A small city in the centre of Sardinia, an important capital of culture and rich traditions, preserving traces of a long thousand-year history. A visit to the MAN Museum, the Sardinian Ethnographic Museum, the Sebastiano Satta Piazza and Mount Ortobene are all musts.

The city of Nuoro

Evidence of its ancient origins can be found in both the historical quarters of “San Pietro” and “Seuna”, but also in the archaeological site within the urban park of “Tanca Manna”, characterised by the incredible nuraghe (a type of ancient Sardinian edifice) that sits on the hill of the same name, and from which there is a spectacular view of the mountains and city.

The National Archaeological Museum contains interesting finds and displays a clear overview of the whole territory’s prehistoric and nuragic events. The Sardinian Ethnographic Museum has a rich collection of handicrafts and traditional costumes. The MAN museum, with its permanent collection and many contemporary art exhibitions, is a valuable point of reference for Sardinian art.

Of architectural and artistic interest are sure to be the two churches of Grazie, the 19th-century Duomo (Cathedral), the church of San Carlo, and the small country churches of Solitudine, containing the remains of Grazia Deledda, and Valverde.

Amongst the illustrious citizens of Nuoro, Grazia Deledda, winner of the Nobel Prize in Literature in 1926, is perhaps the most famous. Her house-museum can be visited. Of great interest are the works of sculptor Francesco Ciusa, amongst which the “Madre dell’ucciso” (“Mother of the slain”) stands out, exhibited together with his other works in the museum named after him. Important temporary exhibitions can also be visited here, housed in the evocative rooms of the old courthouse.

Also famous are the intense and powerful poems of Sebastiano Satta, to whose memory his friend Francesco Ciusa dedicated a sculptural monument that can be visited in the urban park on Sant’Onofrio hill. Sculptures by Costantino Nivola, in stone and bronze, characterise Piazza Sebastiano Satta. In Orani, a village near Nuoro, it is possible to visit the collection at the Costantino Nivola museum.

The great cultural success and production of artistic works at an international level have given Nuoro the epithet of the “Athens of Sardinia“, which it retains today thanks to the works of eminent contemporary creators of art and literature.

Antique charm still emerges on festive occasions. In mid-January, for the feast of Sant’Antonio Abate, parts of the city organise sos focos (large bonfires) and serve fava e lardu (beans with lard), wine and carasau bread. Around the fire: songs, Sardinian dances, and the inevitable game of morra (a game involving guessing the number of fingers players will hold up).
At carnival, alongside the new, ancient tragic masks are paraded such as the mamuthones, boes, merdules, turpos, and tamburinos, whose origins date back to mysterious Dionysian rites. It is possible to visit the museum of traditional masks in Mamoiada, a village not far from Nuoro,
At the Sagra del Redentore (Feast of the Redeemer) at the end of August, religious processions are accompanied by a parade of traditional costumes from all over Sardinia, followed until late at night by typical songs and dances.

In November, for the feast of the Madonna delle Grazie (Our Lady of Graces), 12 young people from Nuoro, dressed in traditional costume, offer 12 candles to the Madonna, representing the city’s 12 districts. Around the same time, during the Autunno in Barbagia (Autumn in Barbagia) event, the “cortes” (courtyards) of historic houses in the old city centre are opened; this is an unmissable opportunity for tourists to get to know authentic traditions and local craftsmanship better, and to experience inhabitants’ customs and traditions through tasting local produce. 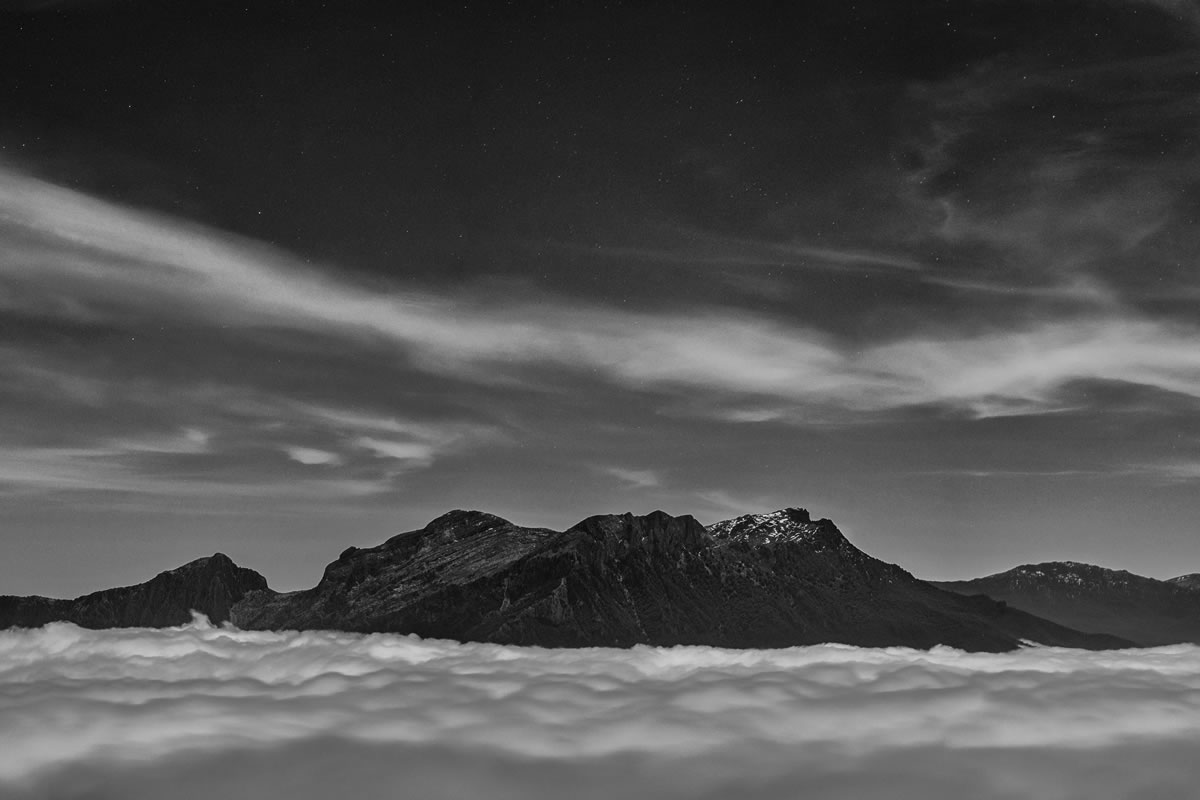 Stay up to date

Site created with funding from the European Union and with support from
the Autonomous Region of Sardinia.

By submitting this request, I confirm to have read the privacy statement and agree that my data will be processed in order to provide the requested service. See privacy information

By submitting this request, I confirm to have read the privacy statement and agree that my data will be processed in order to provide the requested service. See privacy information